The ability to target, flex, optimize, and scale. These are the four principles guiding the development of a new companywide operating system at Mercury after Covid-19. Join Ian Dunn, SVP of Sensor and Mission Processing and leader of the Mercury Return-to-Workplace taskforce, as he discusses the return to healthy facilities and employee wellness and prevention. 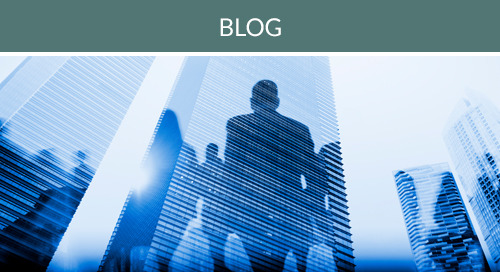 Building Trust As We Move Toward a Next Normal

By flattening the decision-making process; altering the speed, mechanisms and cadence of conversation; oper... 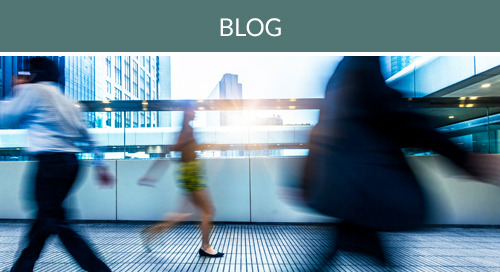 Operating at the Speed of Relevance

In the beginning, at the leadership level, our CEO began by pulling together and leading a cross-functional... 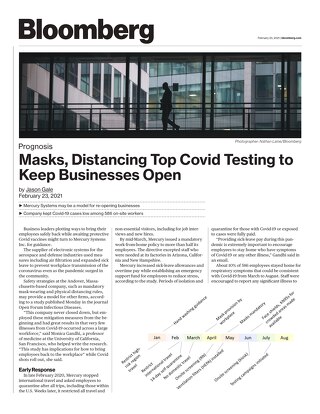 Bloomberg: Business leaders plotting ways to bring their employees safely back while awaiting protective Covid vaccines might turn to Mercury Systems for guidance. 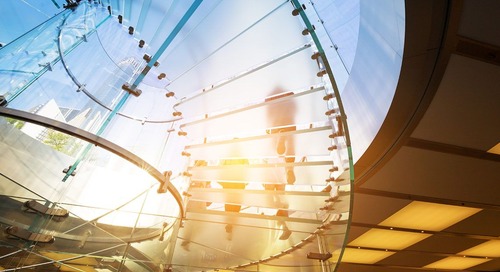 Why Patience, Empathy and Kindness Are Important Attributes of Great Leadership

The recent Glassdoor announcement honoring Mercury CEO Mark Aslett as the nation’s “#1 Rated CEO During COVID-19” shines a spotlight on what constitutes a great business leader. Aside from... 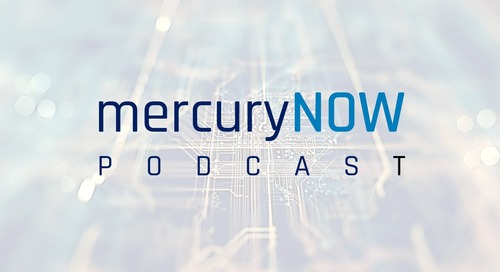 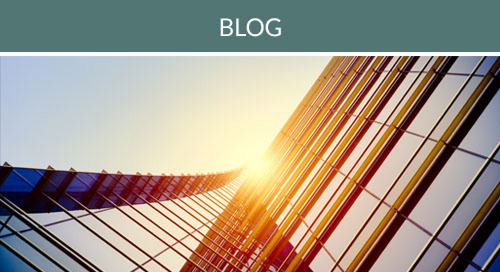 Messaging With Purpose in a COVID-19 World - Stephanie Georges

COVID-19 presented unique challenges when it came to deciding the appropriate time to begin telling our story to an external audience. When was it okay to start talking about business again? When... 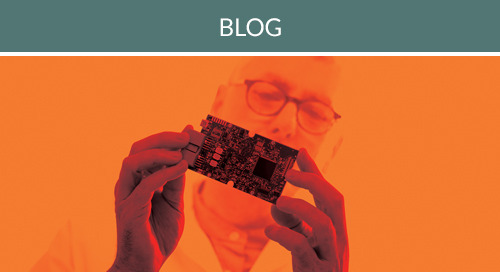 Keeping an Eye on Quality through COVID-19

For companies like Mercury, a reduction in quality is never an option - even during a pandemic. We assure our customers and partners of our commitment to delivering the highest quality, which has... Data sharing across a global analytic community provides an understanding of how the Covid-19 virus spreads, a geographic understanding of the current infection densities, and its efficacy in... 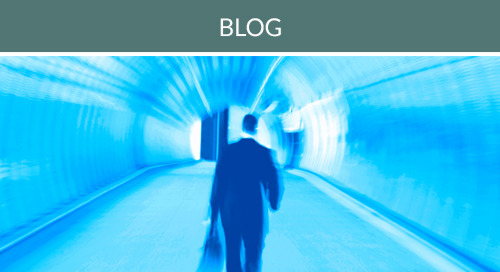 Bridging the Gap to the Next Normal

As critical as navigating through crisis, you must also anticipate traversing into a new phase. Transitioning to your next normal can be a natural extension of your communication and messaging...

Building Trust As We Move Toward a Next Normal

By flattening the decision-making process; altering the speed, mechanisms and cadence of conversation; operating with transparency in communications; and proving accountability, we have unlocked...

Operating at the Speed of Relevance

In the beginning, at the leadership level, our CEO began by pulling together and leading a cross-functional response team. We quickly defined four goals that would inspire our employees and guide... 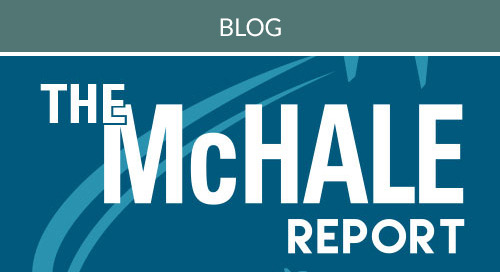 Podcast: The Defense Industry Response to the COVID-19 Pandemic

I was recently invited by John McHale, editorial director of Military Embedded Systems, to join him on his podcast, The McHale Report, and discuss some aspects of the defense industry’s response... 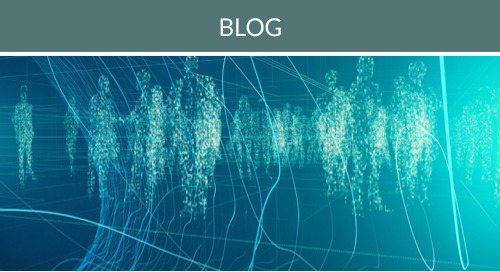 As communications leaders, crisis communication has always been part of our professional responsibilities, but this crisis has posed a variety of distinct challenges that have both reinforced best... 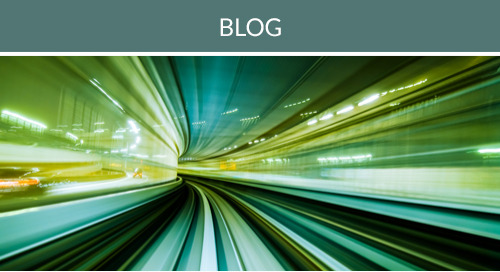 While I’ve tried to refrain from using the new cliché “these are unprecedented times,” I cannot think of a better way to describe what we are facing with COVID-19.  Like the other functions within... 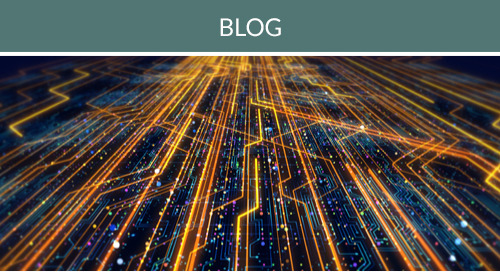 Reigniting the Defense Innovation Base for a New Industry Paradigm

Our industry finds itself at a critical juncture. In recent months, the global pandemic COVID-19 has spread rapidly around the world, infecting and killing tens of thousands of people, with few... 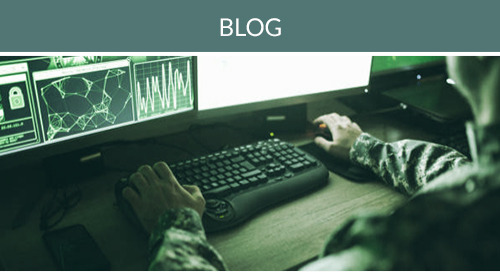 The Importance of Maintaining our National Security in Times of Crisis

The United States currently finds itself in an unprecedented human health crisis that will test the collective resolve of both the U.S. government and the American public. In just a few short... 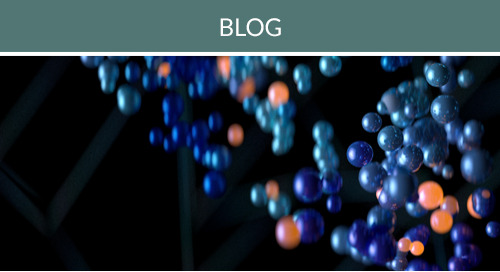 The COVID-19 pandemic continues to impact people and countries around the world. This is a time of extraordinary circumstances and uncertainty. It’s also a time when the work we’re doing in... 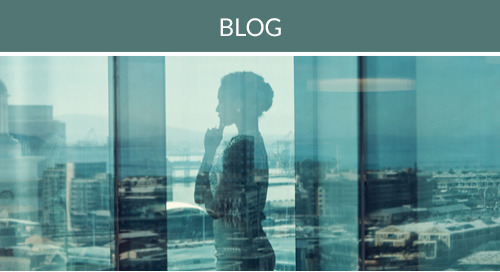 The Role of HR in a Time of Crisis. It’s All About Trust - Emma Woodthorpe

Over the past few years, the Mercury HR team has been focusing on building strong relationships between us and leadership, employees and external business resources. It may be an odd thing to...