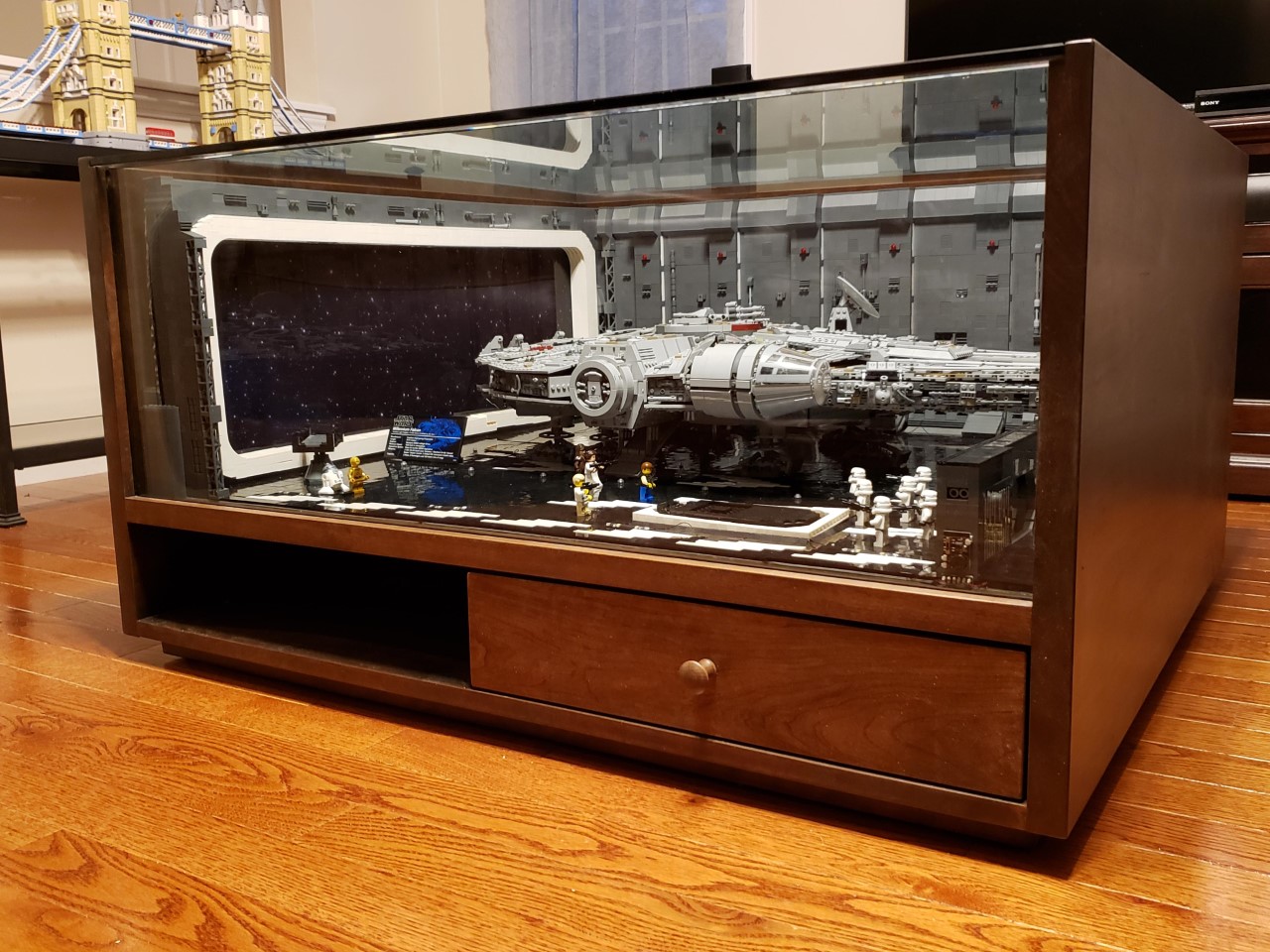 Many years ago, in a movie theater where tickets cost far less than they do now, John Perreault, a Principal Security Engineer in our Andover office, watched the Star Wars trilogy numerous times as a kid. These space adventure movies, which have become one of the most successful movie franchises in history, still hold a special place in his heart. If you ask him, he’ll tell you the original trilogy is the best, aside from “Rogue One”, which many agree is different from the other movies. John’s work-from-home office space features three Lego space and aircraft vehicles that he put together himself, including the Y-Wing, the Snowspeeder and the X-Wing. However, none of these are his pride and joy.

In 2017, Lego released the ultimate collector’s edition: a 7,500 piece, three feet long Millennium Falcon. John was up for the challenge but when the package arrived, even he was shocked at how large it was. “Where am I going to put this?” he thought. And so, in the box the Lego set sat for a year and a half. One day while on his computer, John came across a Lego diorama of the Death Star docking bay. It was another 7,500 pieces and almost nine square feet in size. He couldn’t resist, so he purchased it. And when it arrived, he was in the same predicament as before. Where would this monstrosity fit?

Then John had an idea. He reached out to a local furniture shop and asked them to custom build a glass-top coffee table that was big enough to hold both the Death Star docking bay and the Millennium Falcon. And then he got to work. His dining room was home to thousands of Legos for quite some time but then finally, in the fall of 2019, he completed both sets. Once the coffee table was finished, he was able to display both, along with mini figurines, to create the death star escape scene from “Star Wars: Episode IV – A New Hope.” Today, the table and his two impressive Lego creations are the centerpiece of John’s living room, lights and all! 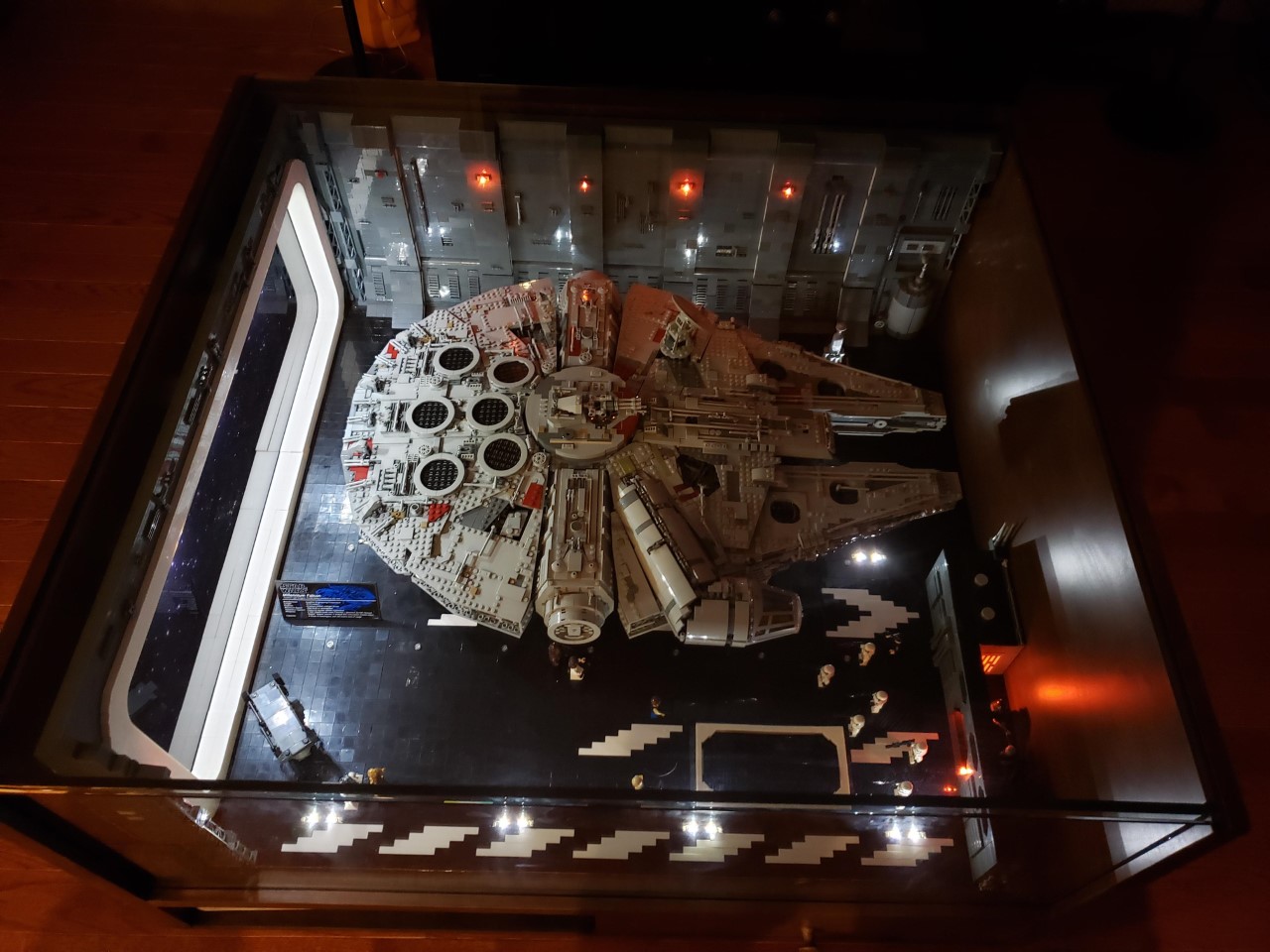 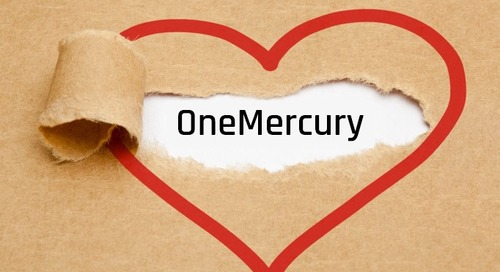 We have been overwhelmed by the feedback and stories from our team members expressing gratitude and optimis... 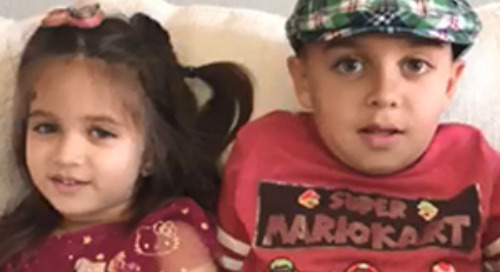 As part of our “Take Your Daughter or Son to Work Day” efforts, we asked our youngest team members to desc... 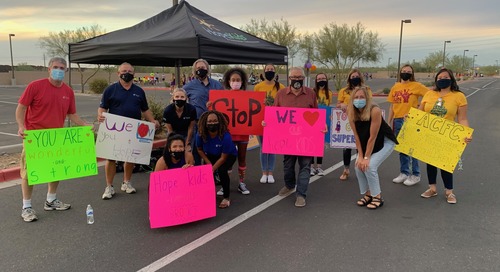 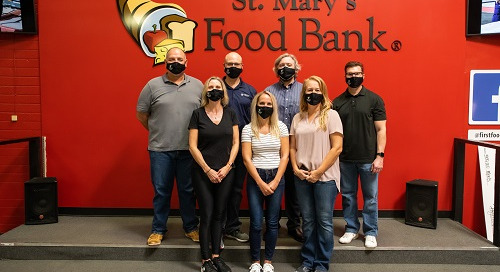 Mercury teammates from Phoenix volunteered to serve their local community by helping to fill 1,000 boxes of food at the St. Mary’s 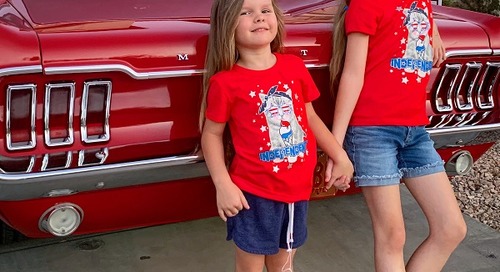 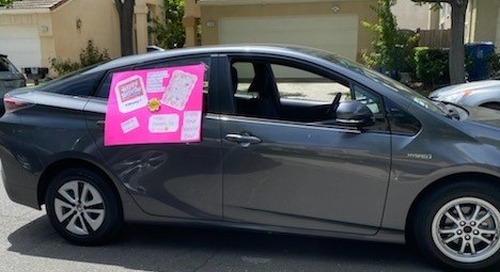 Recently, as a side-effect of the COVID-19 pandemic, our Fremont group had to come up with a unique way to throw a birthday. 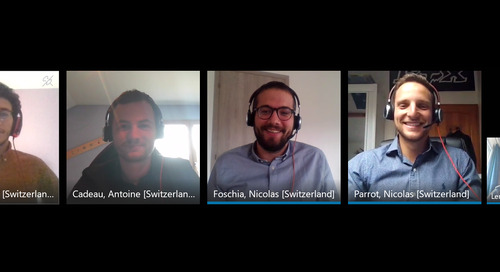 A New Kind of Internship

Being a new intern in the middle of a global health crisis certainly comes with its challenges. Check out how five of our international interns captured what life is like for a Mercury intern. 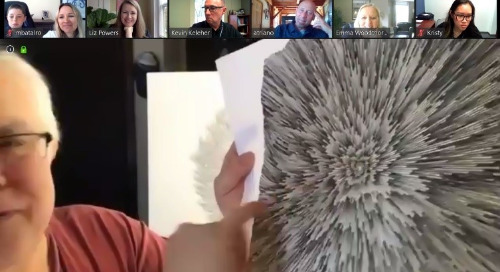 The HR team worked with artist Scott Benner, who shared his story of going from homelessness to housing by selling his artwork and teaching art workshops in the community. 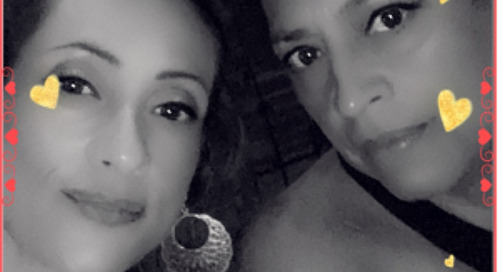 We have been overwhelmed by the feedback and stories from our team members expressing gratitude and optimism for our COVID-19 efforts.

As part of our “Take Your Daughter or Son to Work Day” efforts, we asked our youngest team members to describe in their own words what their parents do for work at Mercury. 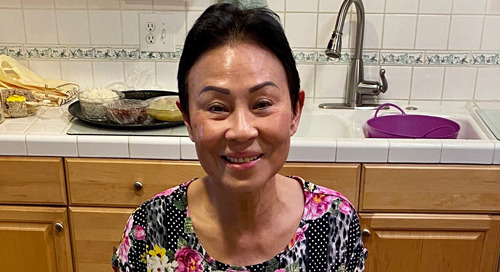 Our own Lynda Harada, a Human Resources Business Partner in our Cypress office, was determined to make her mother’s 70th birthday a virtual success. 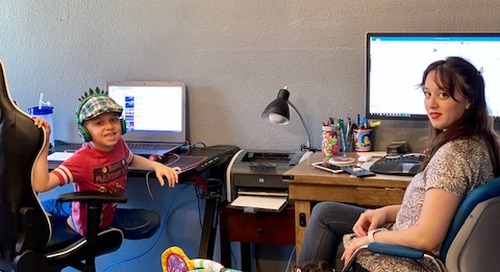 When we couldn’t bring the kids to Mercury, we brought Mercury to the kids!
Read Article 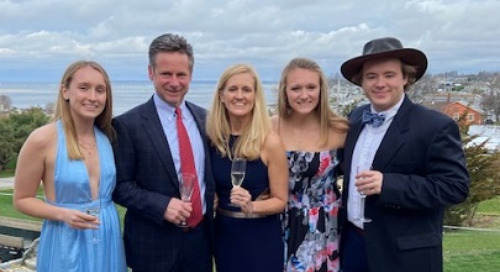 Our own Stephanie Moody wanted to give her daughter Kelsey as close to that special prom night as she could – so she brought the prom to her home! 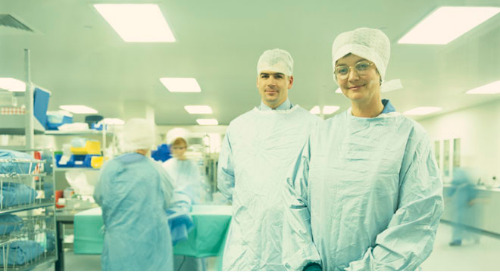 As part of Mercury’s “Thank a Health Worker” initiative, team members can donate up to five $50 gift cards to health workers in our local communities through our recognition platform, Kazoo. 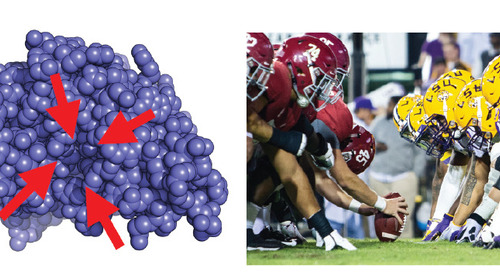 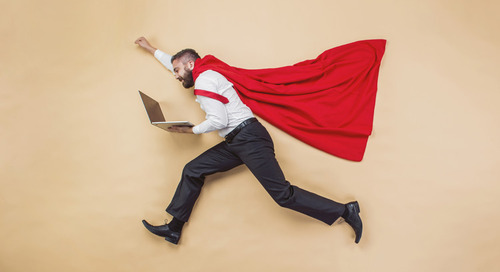 Undercover Superheroes Among Us

Four weeks ago many Mercury employees learned that they would soon be working from home due to the Coronavirus pandemic. Teams made changes almost overnight. 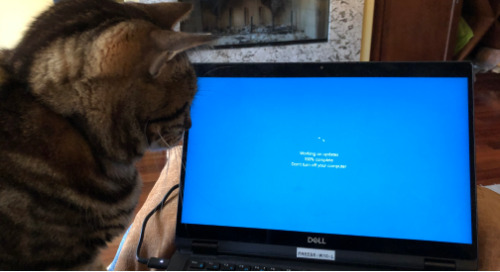 It is pretty clear that critters everywhere are happy to have us home. Meet our coworker Peter Reese’s trusty companion. 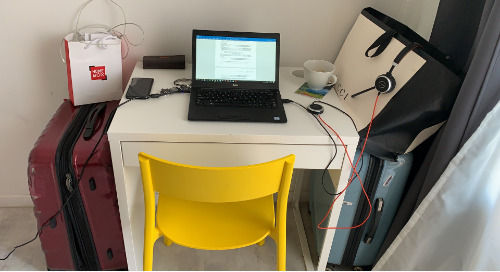 Paul Tanner, VP of International Sales in Geneva and his family recently decided to move out of their flat in Geneva to the other side of the Swiss border in a lovely place called Annecy, France. 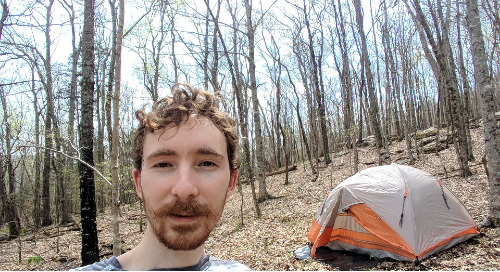 Being asked to work from home a few weeks ago, Henry Gilsdorf, a talented engineering intern in Huntsville began working from his school’s library.