In the first post of this series, we discussed the history of electronic warfare as it was being developed during WWII. While much has changed in the last 80 years, one constant remains true—the cat-and-mouse game to develop the superior technology that grants the owner control over the electromagnetic spectrum (EMS). When one nation deploys a new radar system, its adversary begins work on the technology to jam the radar. This prompts the first nation to modify their radar system with new features to protect it from the jammer, which brings us to the final topic in this series—electronic protection.

What is Electronic Protection?

Electronic protection (EP) is the set of technologies and methods that protect against the effects of electronic attack (EA). When an EA system attempts to jam a radar, the radar’s EP technology resists the jamming.

Before jumping into the details, I recommend reviewing my previous posts on radar, electronic support and electronic attack. With that background, we are now going to look at a few examples of common electronic protection systems.

In this image, we see a plot of antenna gain as a function of direction. While the main lobe has the greatest gain, a signal originating from a direction corresponding to a sidelobe is also received. By reducing the sidelobe levels, the radar antenna is able to focus on the target and will have reduced sensitivity to a jamming signal originating outside of the target area.

Radar burn-through describes the maximum distance from the jammer to the radar for which the jamming is effective.

As we discussed in the post on radar, the received reflected power is a function of the transmitted power, distance to target, the target’s radar cross section, and additional parameters. For the jamming to be successful, the power level of the jamming signal at the radar receiver must overwhelm the power level of the actual reflected radar pulses. When the jammer is out-of-range, the power incident on the radar receiver decreases, which reduces the effectiveness of the radar countermeasures.

From the perspective of the radar system designer, increasing the radar’s transmit power improves the radar’s ability to resist jamming. With a higher radar output power, at a given range, the received radar reflection is larger and therefor easier to detect in the presence of interfering signals.

In terms of radar, frequency agility is the ability to shift the operational frequency to mitigate the effects of jamming and other forms of interference.

Using modern technologies such as GaN power amplifiers and digital active electronically scanned arrays (AESAs), an advanced radar system can shift its operational frequency for each pulse. This makes it very challenging for an adversary’s system to track and interfere with the radar.

In addition to adjusting the radar’s operational frequency, the radar system designer can also adjust the specifics of the radar waveform. While the details of radar waveform shaping are outside the scope of this article, the concept is relatively straight forward. Optimizing the specifics of each radar pulse allows them to be easier for the radar receiver to detect and more difficult to jam.

As we conclude this series on electronic warfare, I’m reminded of a comment made by a professor during a physics course I took during undergrad. He warned us that unlike mechanics and thermodynamics, you can’t see electromagnetics in action. We all have an intuition that can guide our understanding of the equations that describe heat transfer. Additionally, we know that if we apply a force to an object there’s a good chance it will move. However, since electromagnetics isn’t as tangible, it can be challenging to develop an equivalent intuition.

Consider Gauss’ Law, which is one of Maxwell’s Equations, it states that the electric flux out of any closed surface is proportional to the enclosed charge. We can numerically solve Maxwell’s equations, but it is harder to make that connection to everyday life. We don’t forget which way something will move if we push it, but how easy is it to remember the direction of the magnetic field that results from an electric current?

Similarly, electronic warfare (EW) is an invisible battle. We can’t easily see who has control over what parts of the electromagnetic spectrum (EMS). However, our dependency on the EMS only continues to grow. We now rely on wireless communication, radar and GNSS navigation. Just because we can’t tangibly interact with the EMS, doesn’t mean that the effect on our life is minor.

I hope that this series not only described an overview of electronic warfare, but in the process provided the conceptual background to help develop a more intuitive understanding of the theory. For comments or questions, please contact me at mario.lamarche@mrcy.com. 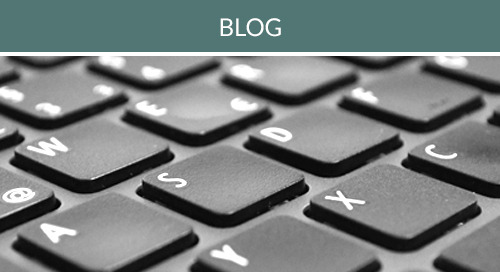 Who remembers that scene in the movie Spaceballs where Lone Starr jams the enemy radar using raspberry jam,... 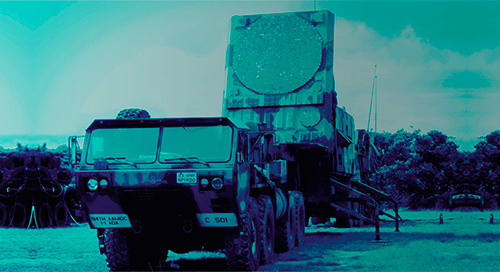 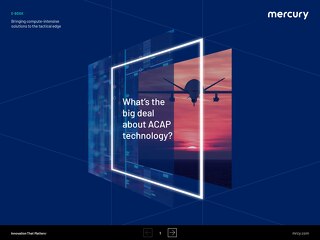 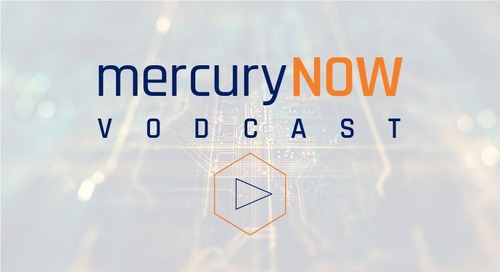 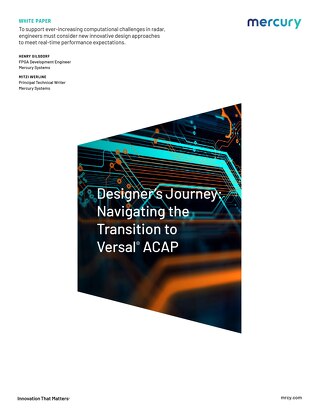 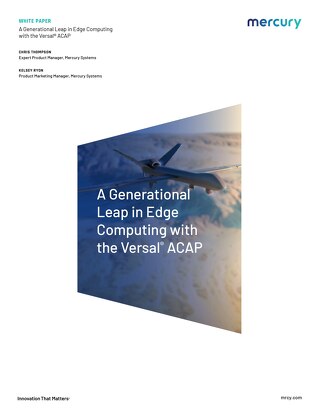 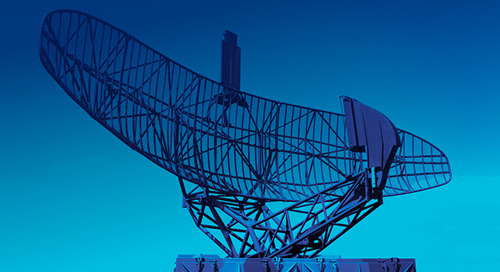 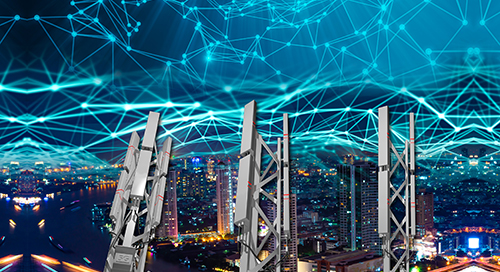 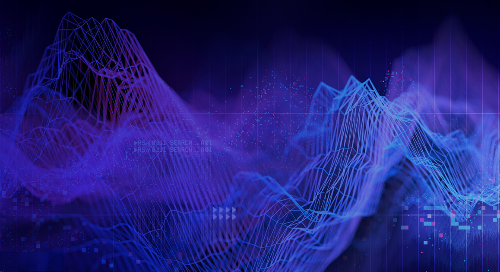 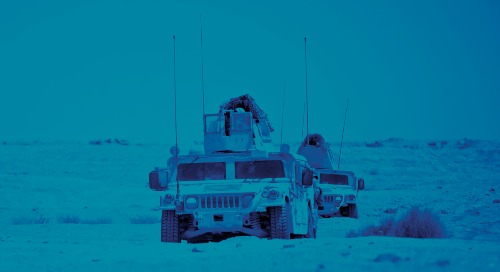 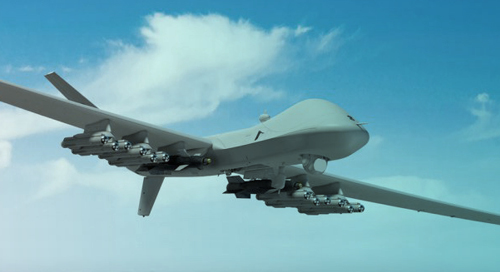 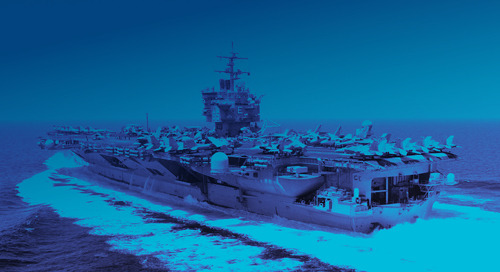 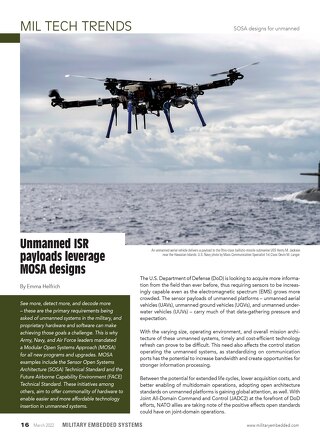 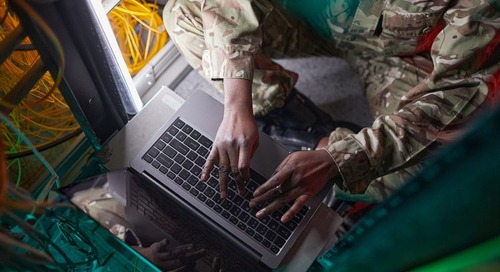 You can’t open an industry magazine or visit a website without seeing news about SOSA, open standards and their adoption. Read more about SOSA - its origins, benefits and what's next. 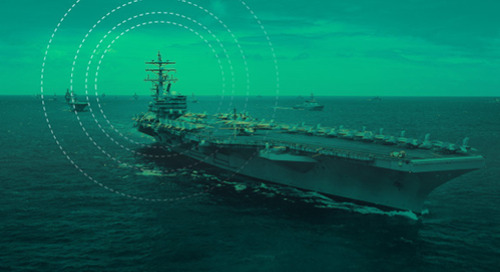 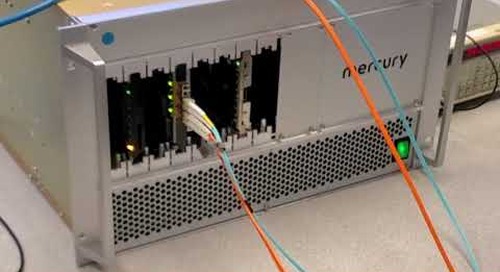 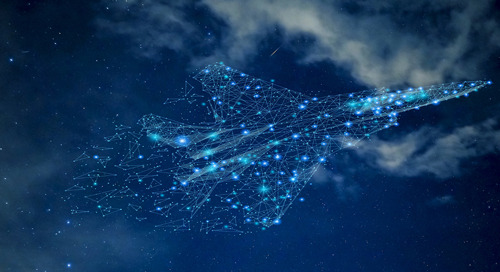 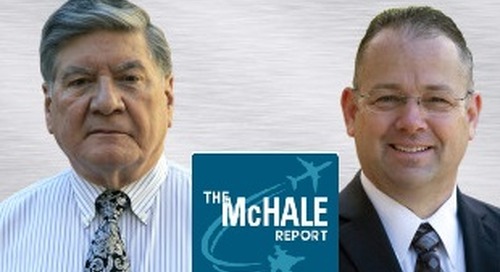 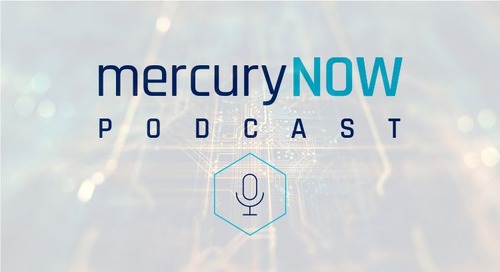 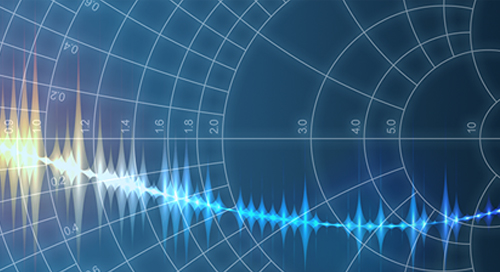 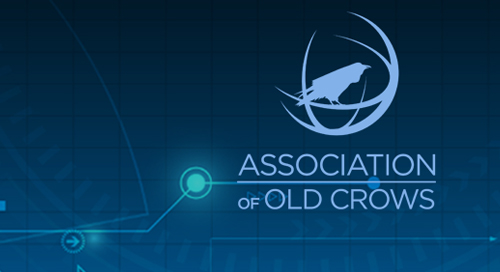