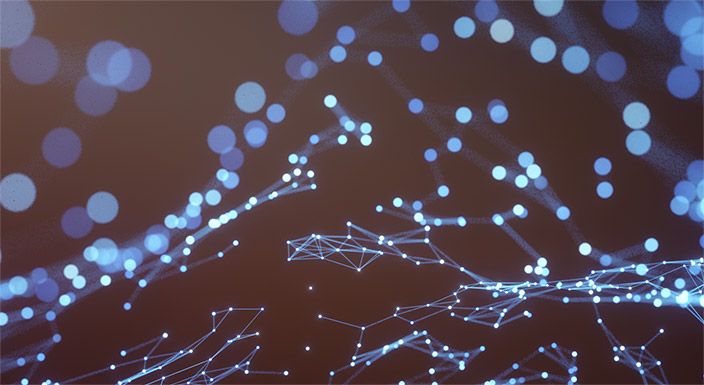 From all of us at Mercury Systems, happy 72nd birthday to the US Air Force. Originally established as the Signal Corps – the first aeronautical force in the US – during the Civil War, its missions focused on providing visional communications via flags and torchlight from aerial balloons. Since then, the military air service has […]

News From The Floor

We are at the AFA 2019 Air, Space & Cyber Conference, where attendance appears to be significantly higher than last year, perhaps by as much as 20% or more. It’s impressive to see so many of our armed forces keenly interested in learning about defense technologies, and to see their willingness to provide input that […]

Shaping what’s next: 40 years of innovation
Innovating past the need for compromise for your embedded computing
DAL-certifiable computing for future avionics