Home » Intel » Are we ready for a flying car?
× Share this Article 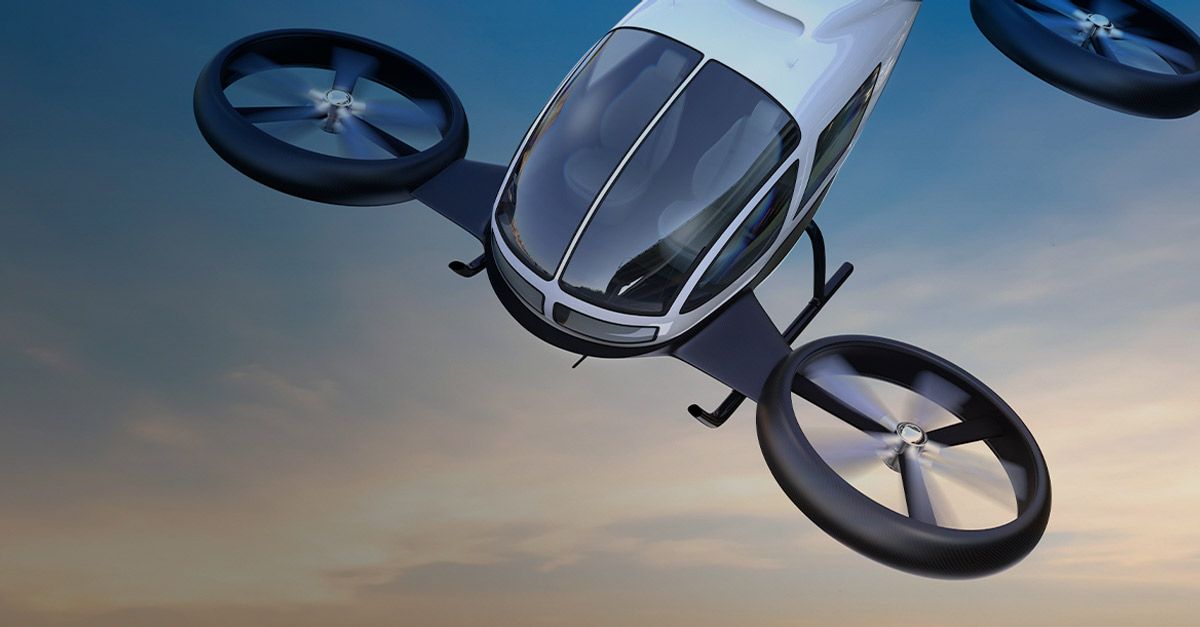 Fast forward to present day. I very well may become one of those who marvels at what will be one of mankind’s greatest achievements—a truly autonomous flying vehicle. Like many innovations of the past, there are a lot of moving parts that must work seamlessly to successfully—and safely—produce a flying vehicle.

Multicore processors, first introduced in 2001, have found footing in virtually every aspect of computing applications, yet their adoption has been slow in those applications requiring safety certification. Moving from a single-core processor to a multicore processor can expose a system to hidden non-determinism due to invalid assumptions about resource availability. Designed by silicon vendors to improve average core performance, multicore processors are designed to share resources, which introduces control interference and non-determinism. (A non-deterministic algorithm can exhibit dissimilar behaviors on different runs even with the same input.) Flight safety is reliant on computing systems performing the same action every time within a given timespan when the system encounters a specific scenario. Unreliable behavior from your pet is annoying; unreliable behavior from the computer controlling your flying car can be catastrophic. Injecting disruption and complexity into the safety decision process is why achieving DO-254 (RTCA) or DAL (Design Assurance Levels) certification with multicore processors is so challenging.

Mercury solved this challenge by working closely with Intel to design the award-winning CIOE-1390 COM Express module: a powerful DAL-certifiable multicore processing solution with deliverable design assurance level artifacts that addresses the increasing application performance demands for higher-definition displays in mission-critical, flight-safety applications. Powered by an Intel Atom® multicore processor, the CIOE-1390 provides a full x86 processing architecture and integrated GPUs featuring Intel’s latest graphics. Supported with BuiltSAFE™ technology, the CIOE-1390 modules are available initially with DO-254 DAL-C flight safety certification evidence for the circuit card assembly and DO-178C DAL-C evidence for the highly optimized custom BIOS and bootloader software, with plans to offer higher DAL levels. The availability of these artifacts enables system safety certification to be performed faster, at a lower cost and with less risk than by other approaches. Only the size of a credit card, the rugged CIOE-1390 module delivers the processing power required to solve complex mission-critical compute problems that help ensure an autonomous flying vehicle and other graphic-intensive avionics applications have the onboard processing muscle needed to perform, flawlessly.

I’m intrigued at the prospect of witnessing a sky highway populated with driverless vehicles. Even more so, knowing that through Mercury’s commitment to Innovation That Matters® we are delivering the technology solutions critical to making the world a safer, more secure place for all. Beep, Beep. 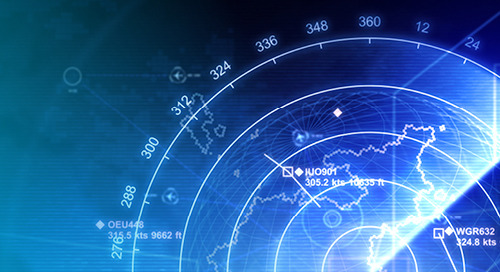 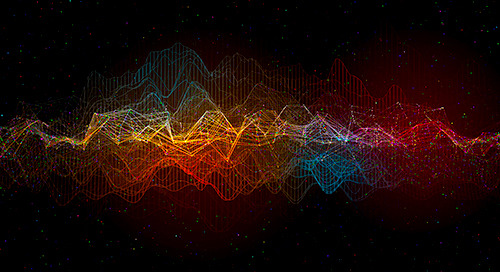 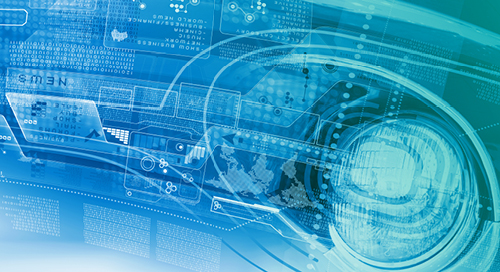 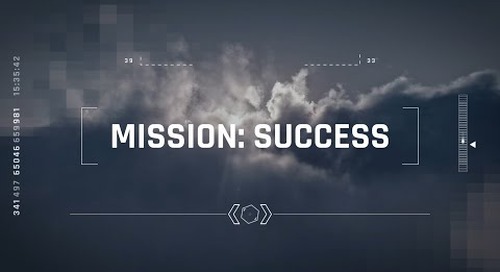 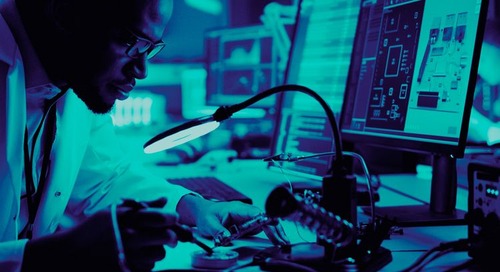 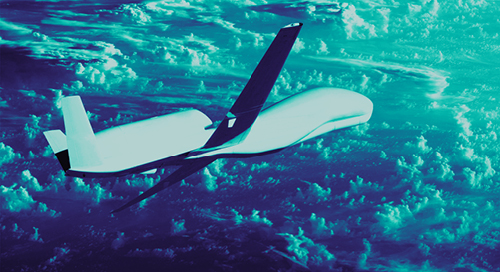 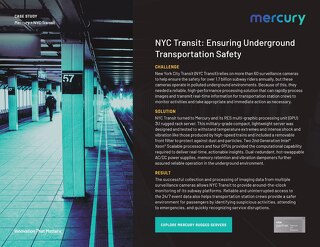 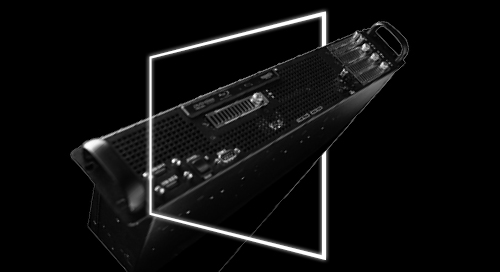 Our servers are designed from the ground up for C5ISR and other mission-critical applications where performance, reliability and availability are crucial. View our entire rugged server offering. 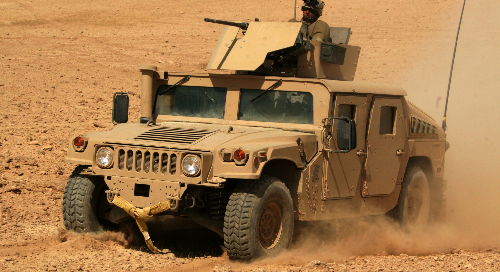 Mercury Systems is partnering with Intel to develop high-performance, ruggedized, and secure edge computing solutions that enable mission-critical applications in the harshest environments. 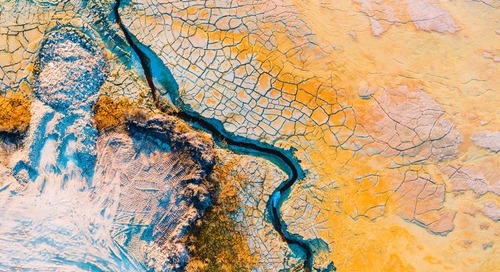 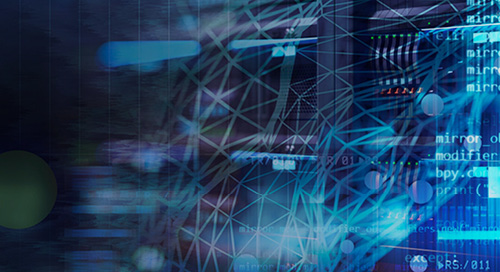 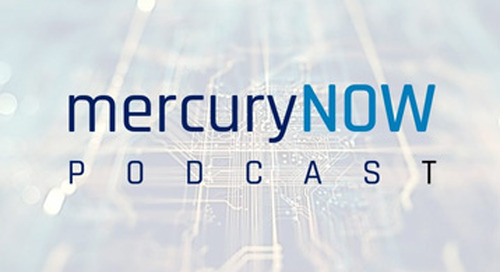 Technology advances don’t happen overnight or in a bubble. That's why Mercury teams with the most innovative companies in the world, bringing the latest technologies to our customers. 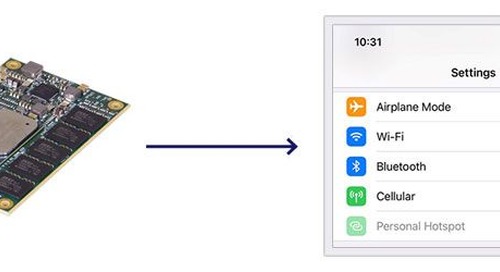 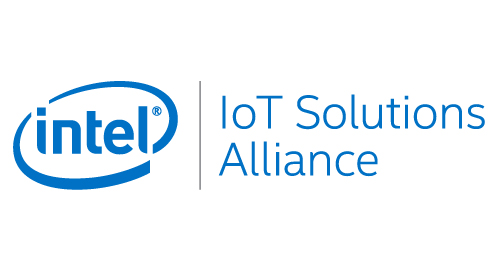 Mercury and Intel partner to meet the needs of a modern aerospace and defense industry by delivering innovative solutions based on the latest AI-enabling technologies. 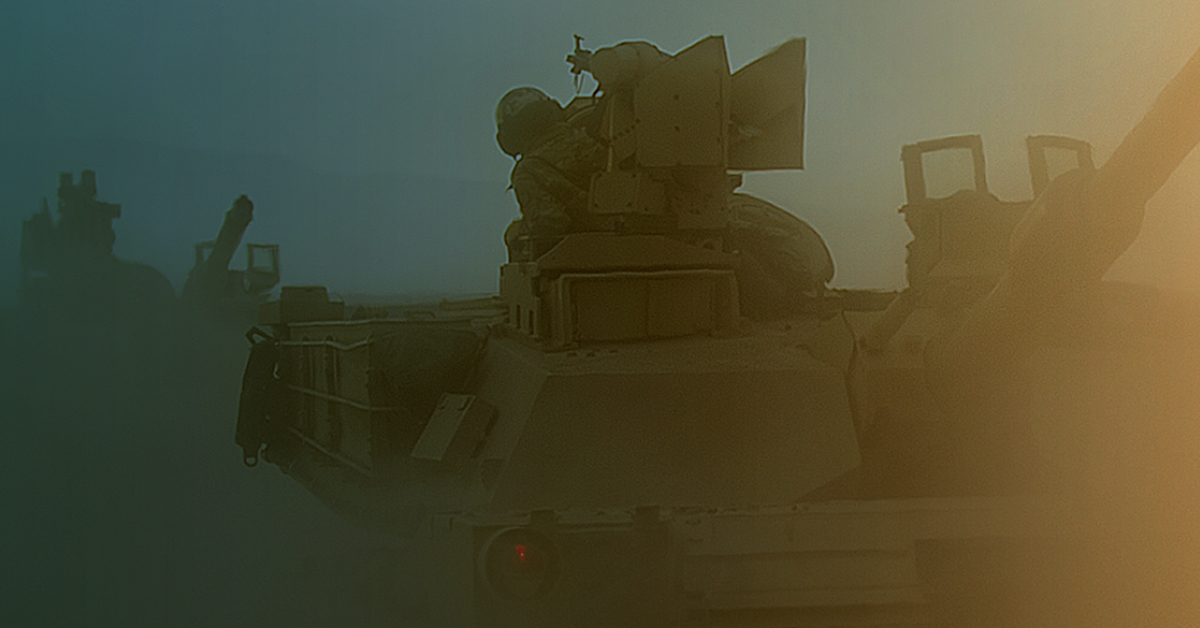 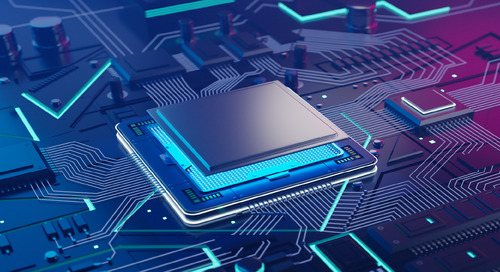 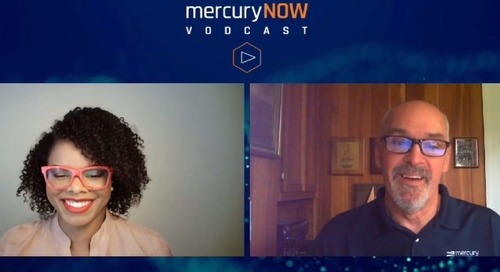 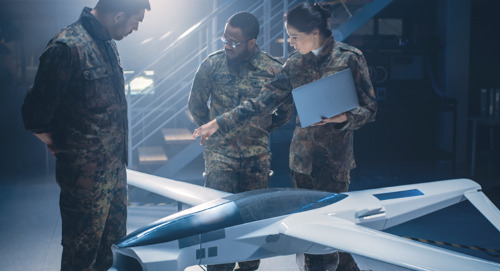 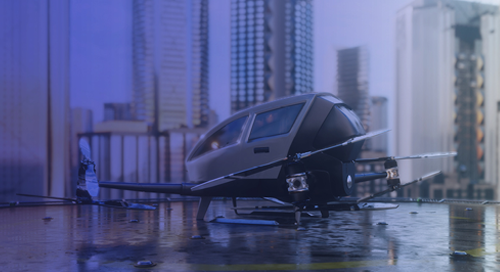 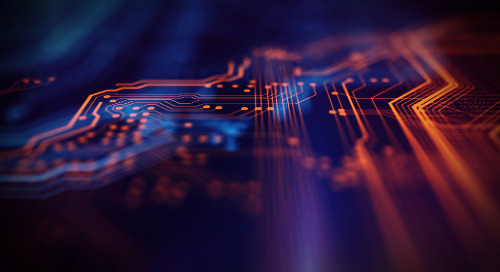 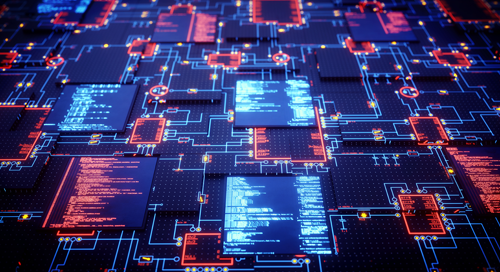 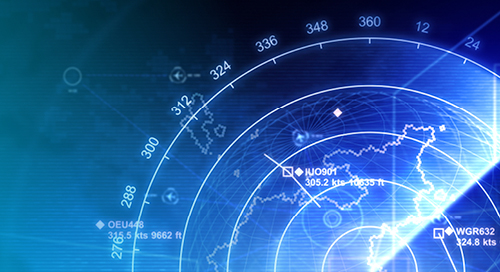