Mark Bruington, Captain (retired), served in the US Navy for 28 years as a Naval aviator. Before joining the Navy, he received a BS in Physics from San Francisco State University.

In his initial assignment with the A-6 Intruder attack aircraft, he supported a deployment for Operation Southern Watch in the Persian Gulf on board the USS Nimitz (CVN-68). Following the retirement of the A-6, he transitioned to the F-14 Tomcat where he joined multiple squadrons all deploying aboard the John C. Stennis (CVN-74), mainly supporting Operation Southern Watch.

Mark then attended US Naval Test Pilot School where he was assigned to the Strike Test Squadron in Patuxent River, MD, flight testing both the F-14 and F/A-18 aircraft. During his time on shore duty, he received an MS in Systems Engineering from John Hopkins University. Following the events of 9/11, Mark once again deployed aboard the USS Stennis during Operation Enduring Freedom, flying missions in direct support of US and coalition ground forces in Afghanistan. 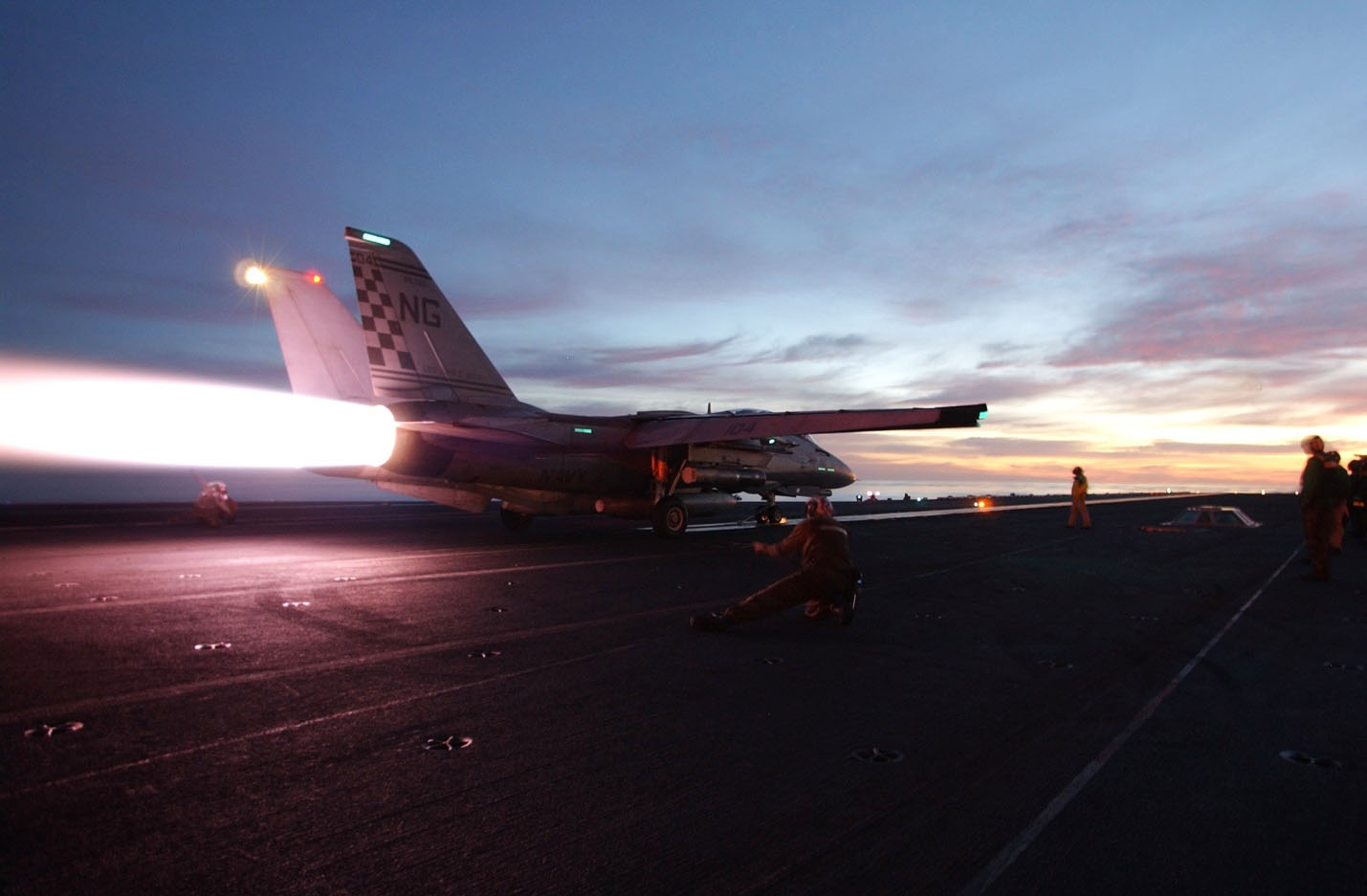 In his next assignment, he became an instructor pilot at US Naval Test Pilot School, and then transitioned to the F-35 Lightning Joint Program Office. He was later assigned to the Industrial College of the Armed Forces (ICAF), earning an MS in National Resource Strategy, followed by a year assignment on the OPNAV staff as a tactical aircraft and weapon systems requirements officer (N88).

Mark returned to Patuxent River Naval Air Station in Maryland, this time in the F/A-18 Hornet and EA-18G Growler program office (PMA-265) as the deputy program manager. He went on to be assigned as the Principal Director, Programs at the Defense Security Cooperation Agency (DSCA), focused on foreign military sales and excess defense article sales.

Mark’s final assignment in the Navy was as the 38th commanding officer of the Naval Research Laboratory (NRL) where he reported to the Chief of Naval Research and was responsible for conducting broadly-based, basic and applied research to answer the Navy’s science and technology strategy.

"As I was walking on the flight deck of the USS Stennis to man our jets on a mission to attack the caves in Tora Bora, Eastern Afghanistan, along came a French and German destroyer each streaming the largest American flags I’d ever seen. It was truly moving and proved we were all part of something bigger than we could comprehend."

"After 9/11, I was always humbled how individuals would go out of their way to thank me for my service when they saw me in uniform. I could tell it was genuine and quite different than what my father experienced when he returned from Vietnam in 1969." 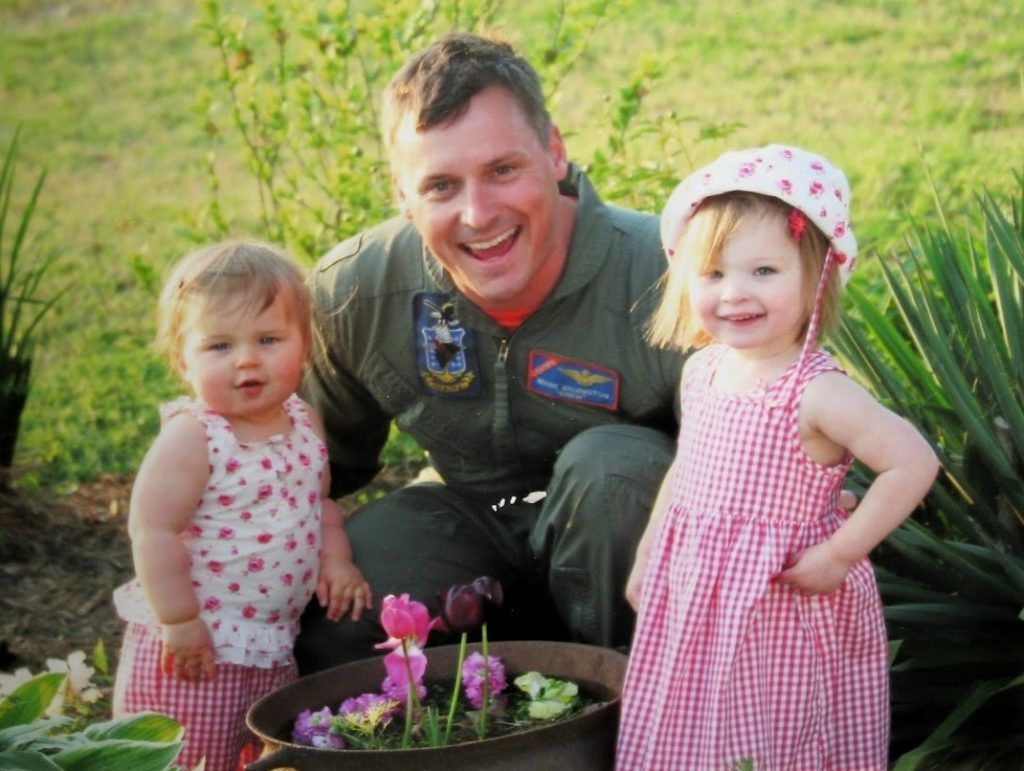 Mark with his daughters when returning home from flying 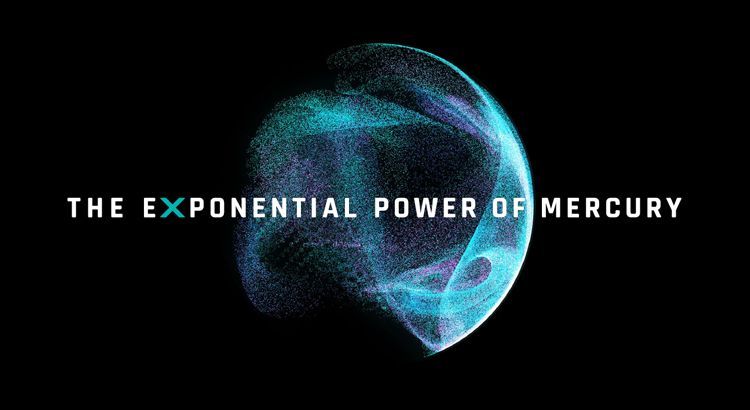 The exponential power of Mercury

Investments for innovations and collaborations that maximize our strategic advantage are informed by five global macro trends. Discover more about how Mercury has been working with the defense systems pioneers, avionics visionaries and new technology futurists who are focused on addressing these trends in service of national defense. 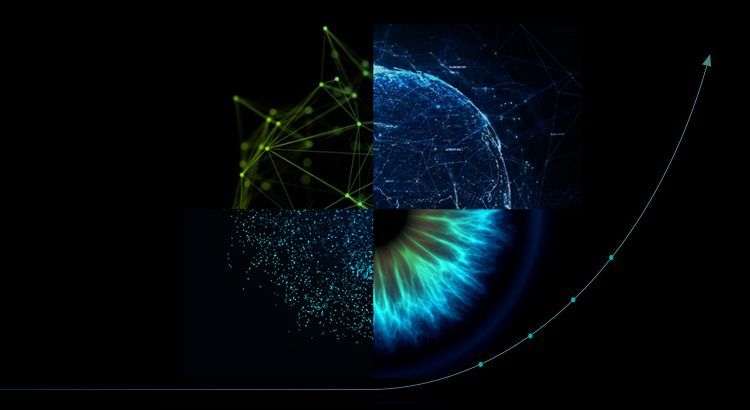 Read more from Mercury CMO Stephanie Georges as she describes how the company’s evolution creates a new way of thinking and is changing the way they collaborate with customers to transform the A&D industry. 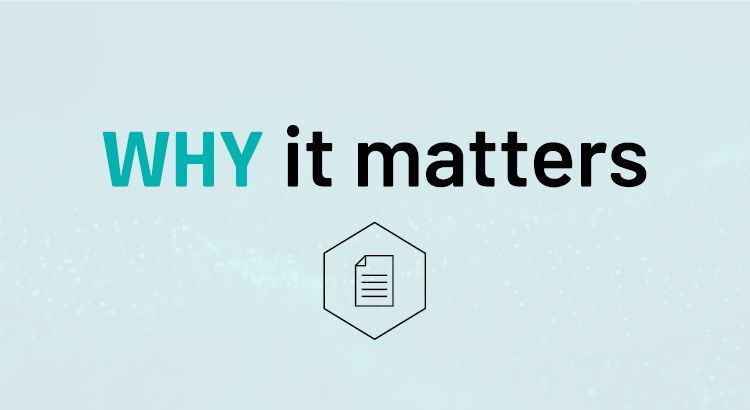 In addition to our MercuryNOW podcasts and vodcasts, we’re introducing our newly titled blog, WHY it Matters. Why do we write blogs? Why do we offer our insight into topics of interest to the aerospace and defense industry? Why do we engage in conversations about the latest in technological advances? Because it matters – to our customers, our investors, our partners and to us as innovators who deliver mission-critical solutions. 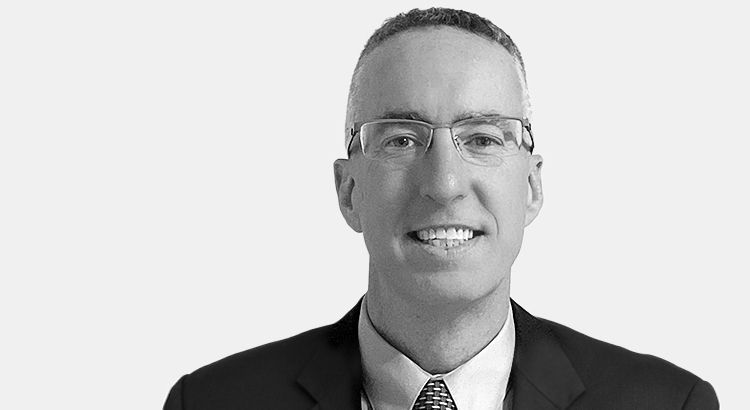 Read how one executive leader, who joined Mercury through an acquisition, describes his personal and professional growth since and why he advises others to, “embrace the change, recognize the opportunity, involve yourself in the change and help guide it.”