Lisa Disbrow, Colonel (retired), served in the US Air Force and US Air Force Reserve as an Operations Intelligence Officer, Operational Planner, and Programmer. Lisa retired from the USAF Reserve with over 23 years of total service. She graduated from the University of Virginia in 1984 and received her commission from the Air Force’s Officer Training School, Lackland AFB, TX in 1985.

Lisa was an Indications & Warning Officer in the global watch center during the Cold War, tracking Soviet force disposition, including bomber and submarine movements. She was competitively selected by the Defense Intelligence Agency for a Master’s Degree and Arabic language training.

During Desert Storm, she produced US Central Command’s Tactical Electronic, Air and Missile Orders of Battle for joint targeting. She then transitioned to the Reserve after Desert Storm, serving as an operational planner in “Checkmate” global planning office, and a programmer developing the USAF’s annual budget request at the Pentagon. 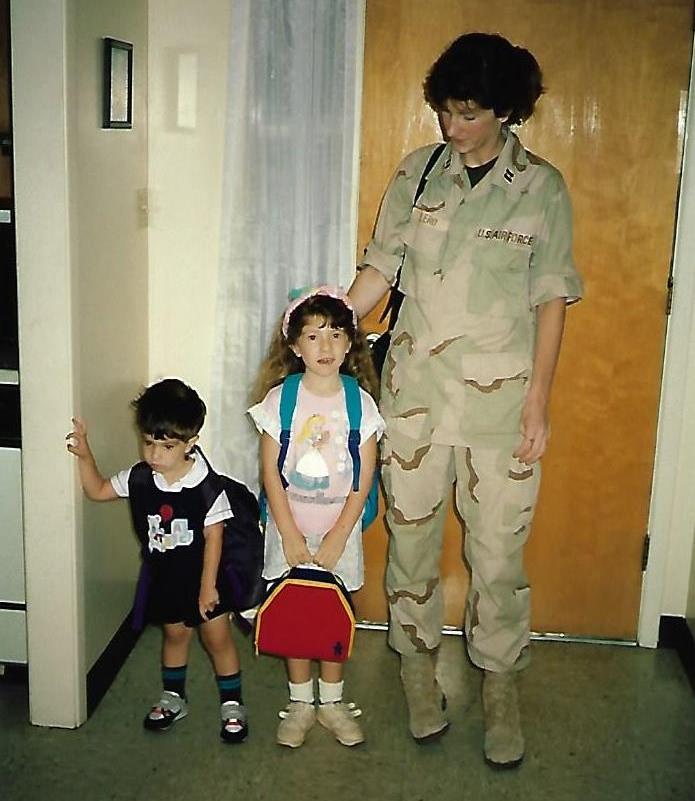 “It was an honor to train and deploy in support of our nation’s defense. Working with soldiers, sailors, airmen and marines to plan and execute joint missions was a highlight of my career.”