Paul Leuchte served in the US Air Force Band, part of the MA Air National Guard, for 23 years. He began his career in the trumpet section and ultimately became the squadron First Sergeant and Drum Major. 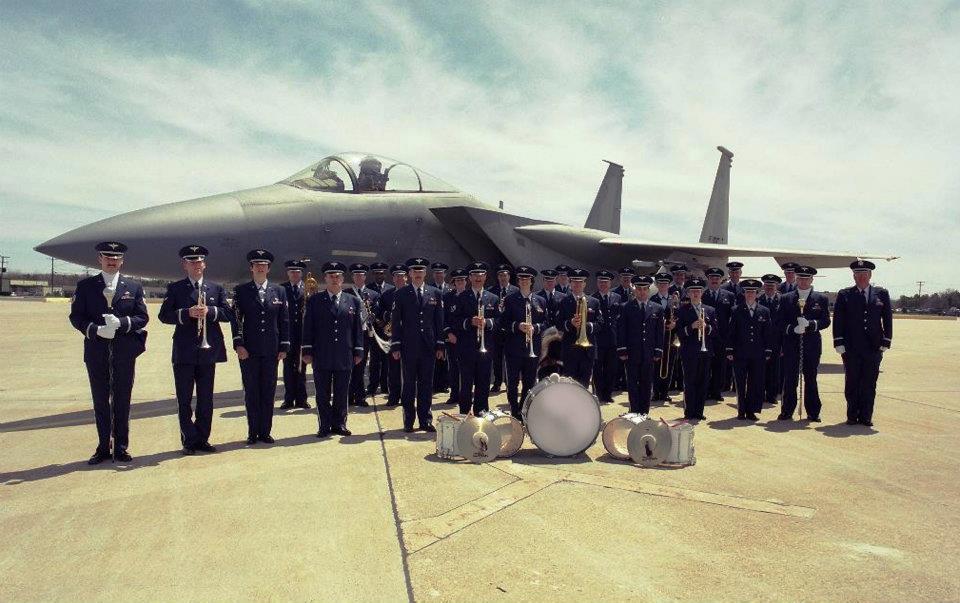 Paul and two of his siblings continued the family military service record established by their dad and seven of his ten siblings. His high school band director had served in the DC Marine Band and encouraged Paul to audition. He enlisted during his senior year of high school and attended basic training just three days after graduation.

Moving up in the ranks, Paul took on numerous additional duties such as NCOIC (Non-Commissioned Officer in Charge) of Training, then Operations, and finally First Sergeant. During his time, Paul toured the US supporting military ceremonies for all of the services, as well as civilian events, parades, and concerts.

DAL-certifiable computing for future avionics
Mercury partners with Intel to deliver DAL-certifiable computing for future avionics. Hear…
Acquired by Mercury: One employee’s view
The acquisition of the company where you work by another can cause emotional reactions and…
An agile approach to bring trusted solutions to the defense industry
As threats to our national security become more digital and agile in nature, so too must…
Bringing defense into a digital future at The Speed of Mercury
Mercury is fostering a digital-first mindset and introducing flexible solutions that…
What The Speed of Mercury means to me
According to president and CEO Mark Aslett, Mercury is not just leaning into the future -…